Barrett's Esophagus is Serious: Here's What You Should Know

Illinois Gastroenterology Group Blog Barrett's Esophagus is Serious: Here's What You Should Know 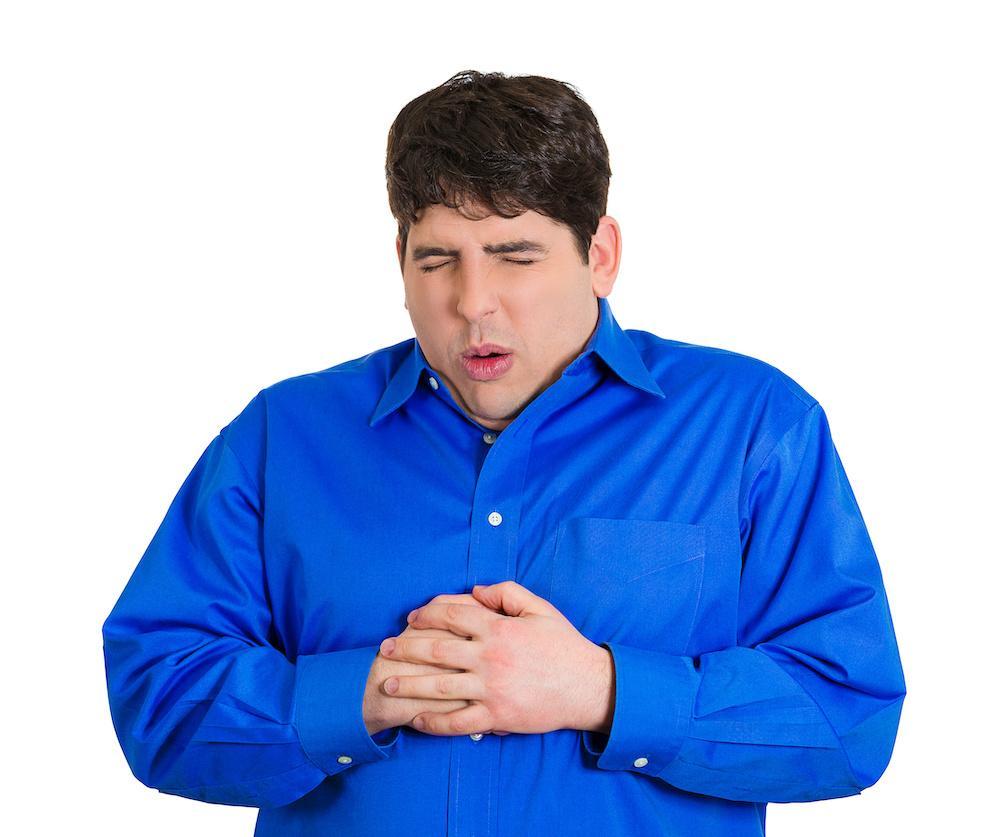 Heartburn is more than a nuisance; it can cause health complications such as Barrett’s esophagus (BE). In people with BE, chronic inflammation and irritation cause abnormal changes in the cells that line the esophagus. The esophageal cells become more like the lining of the small intestine.

Over time, these changes may become serious and may increase the risk of esophageal cancer. That’s why our doctors at Illinois Gastroenterology Group (IGG) believe getting checked out early and often is a wise step.

The link between Barrett’s esophagus and GERD

A strong link exists between Barrett’s esophagus and gastroesophageal reflux disease (GERD). Patients with long-standing GERD are more likely to develop Barrett’s esophagus. When you have GERD, the contents of the stomach flow backward into the esophagus causing irritation, inflammation, and damage to the lower esophageal cells.

Heartburn is a common symptom of GERD. If you have GERD, getting treatment to prevent damage to the esophagus is important.

There’s also a link between Barrett’s esophagus and body weight. Obesity and excess belly fat increase the risk for BE.

There is no standard agreement among experts on who should be screened for BE. However, if you have significant heartburn or long-standing GERD, one of our gastroenterologists will determine whether it’s wise for you to have BE screening. Keep in mind that women are more likely to develop BE than men.

Proper diagnosis is crucial to the successful treatment of gastrointestinal issues such as Barrett’s esophagus. Your IGG gastroenterologist uses an endoscope (a thin tube with a light and camera attached to it) to check for signs of tissue changes in the esophagus. Typically, the tissue that lines the esophagus appears pale and shiny. In patients with Barrett’s esophagus, the tissue takes on a red appearance.

To diagnose Barrett’s esophagus, your gastroenterologist removes a tissue sample from the esophagus and sends it to a laboratory for close examination.

A pathologist determines whether your tissue sample shows signs of abnormal changes and if so, they’ll classify those changes. You may have changes that show you have Barrett’s esophagus but may not have precancerous changes.

Treatment for Barrett’s esophagus depends on various factors. If there is no dysplasia present, your IGG gastroenterologist may take the “watch and wait” approach, and may recommend having another endoscopy in 12 months.

However, due to the risk of esophageal cancer, your provider may recommend treatment once a diagnosis of Barrett’s esophagus is confirmed. We determine the most appropriate treatment once a comprehensive evaluation is complete.

A procedure to remove the abnormal cells may be necessary if your esophagus shows signs of dysplasia.

If you’re diagnosed with GERD, you’re at risk for Barrett’s esophagus. It’s wise to see one of our  gastroenterologists to help manage your condition and prevent serious complications. For more information and to schedule an appointment, call us to speak with one of our team members. We have offices throughout the Chicago suburbs in Oak Lawn, Palos Heights, and Oakbrook Terrace. 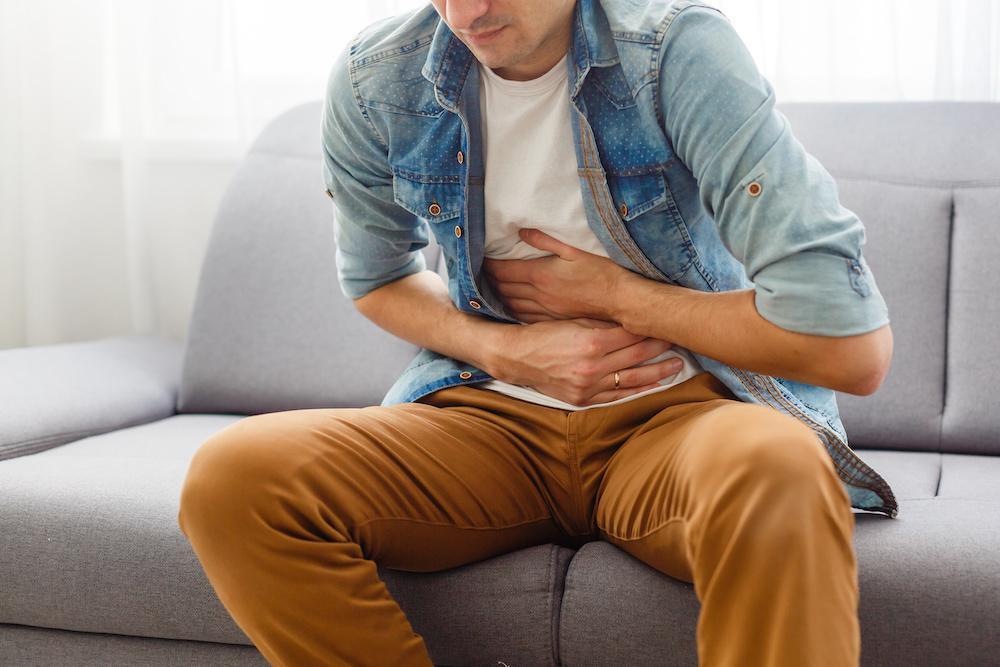 5 Signs You Have a Gallbladder Problem

Gallbladder problems can cause symptoms that range from subtle to severe. Because symptoms of many digestive issues overlap, it’s wise to have one of our gastroenterologists perform a comprehensive evaluation to pinpoint your diagnosis. 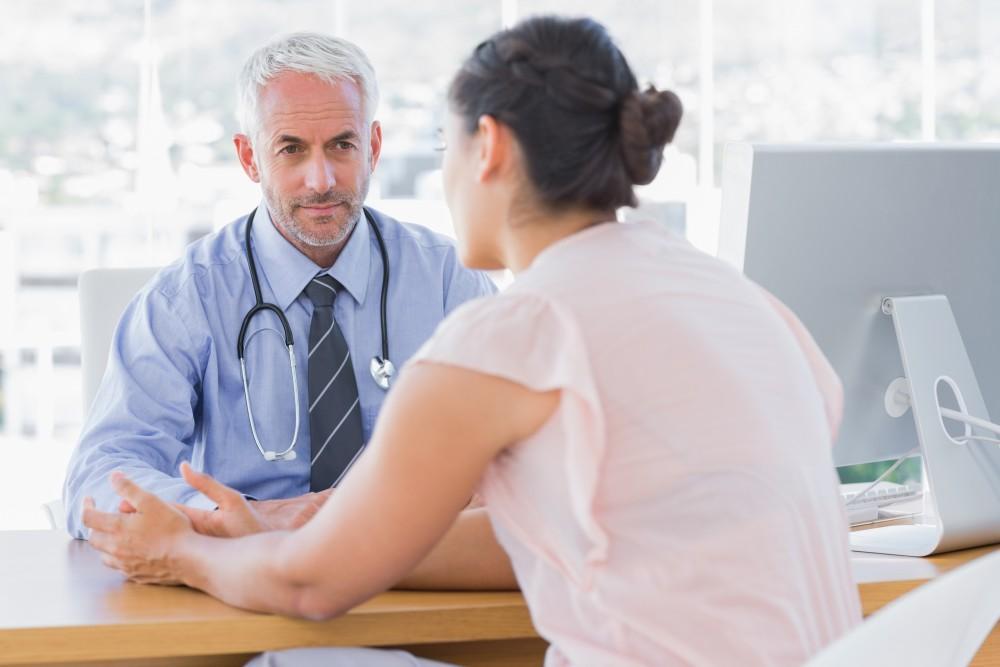 Navigating life with inflammatory bowel disease (IBD) can be challenging. Symptoms may come and go over time and can interfere with your daily activities. Managing your symptoms is just one part of living well with IBD. 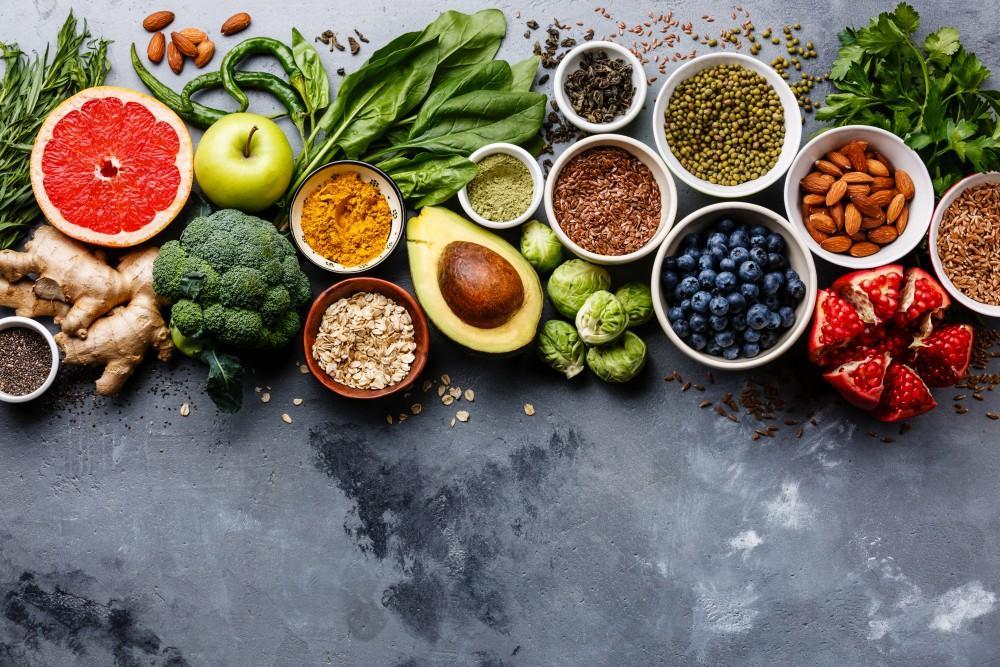 Should You Go Gluten Free?

There are important reasons that patients with celiac disease must avoid gluten. For those without a medical need, the benefits of gluten free may be more fiction than fact.

Colonoscopy: It's Not Nearly as Bad as You Think and Can Save Your LIfe

The long-standing myth that undergoing colonoscopy is painful and embarrassing can give even the most health-conscious patients the jitters. Our expert bust that myth and explain why it isn’t as bad as you think. 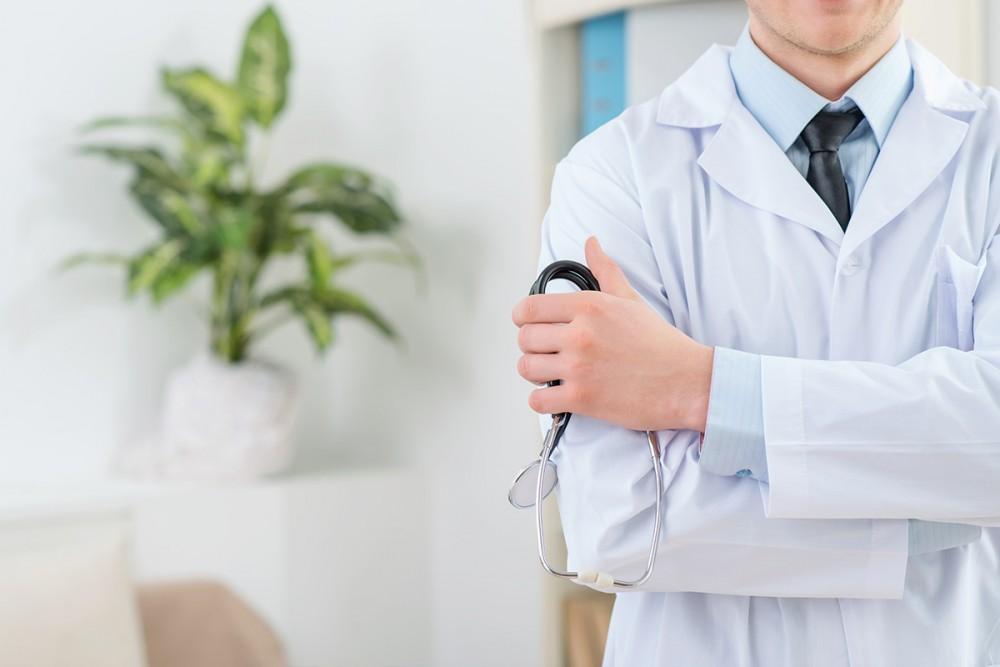 Hemorrhoids are not only uncomfortable to live with but for many, they’re uncomfortable to talk about. But don’t let embarrassment keep you from getting real relief. When creams and suppositories don’t work, it’s time to seek medical help. 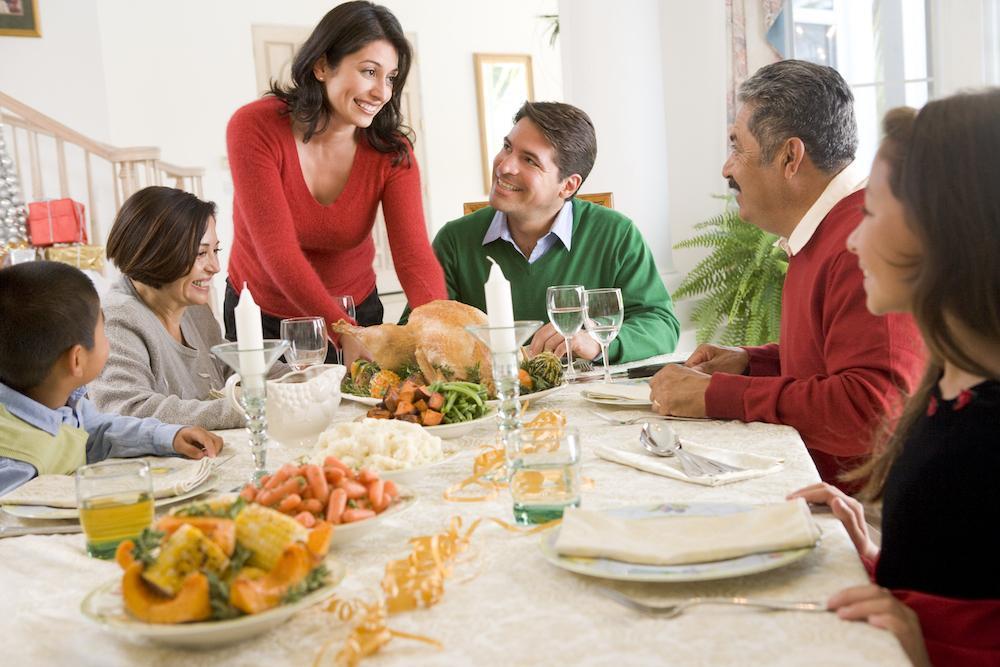 10 Tips for Surviving Holiday Festivities When You Have IBS

If you’re among the 10-15% of the population in the United States who struggle with irritable bowel syndrome (IBS), the holidays can present some particular challenges. To keep IBS from wrecking your holidays, here are a few tips.